INQAAHE announced its 2021 round of Board member election as per its Constitution on July 9th, 2021. From July 12th to August 25th nominations from around the globe were submitted forming a strong pool of candidates, eligible for election. The candidate pool of 16 nominations covered both membership type, gender and geographical outreach requirement – in line with the INQAAHE key principles.

From September 1st to September 15th, 2021, an online voting system was set up and the General Assembly was invited to elect up to 7 candidates to fill in the vacant positions in October 2021. The election was closed on September 15th with 49% participation rate.

Below are the elected candidates, sorted by the number of votes received, who will become INQAAHE Board Directors for a three-year term (2021-2024). More details are available in the following two documents:

As per the results, the elected members successfully cover Europe, North America and the Caribbean but there is gender imbalance. To balance the Board representation in terms of geographical coverage and gender representation, INQAAHE will use the four co-opted positions as per its Constitution.

The next election for the Board, according to the Constitution, will open in 18 months’ time. 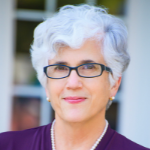 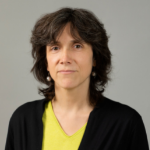 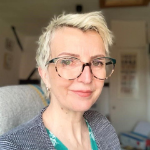 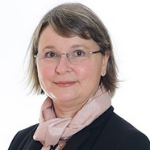 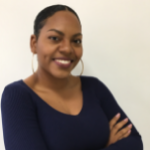 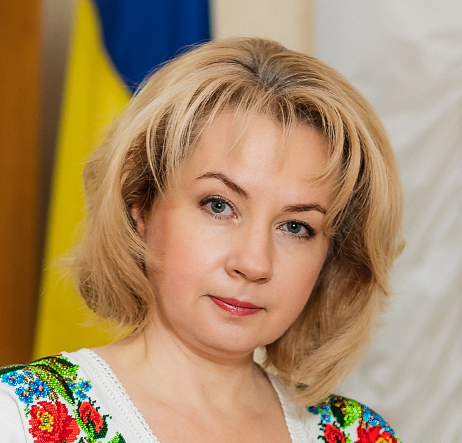 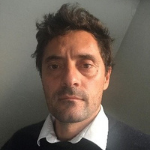