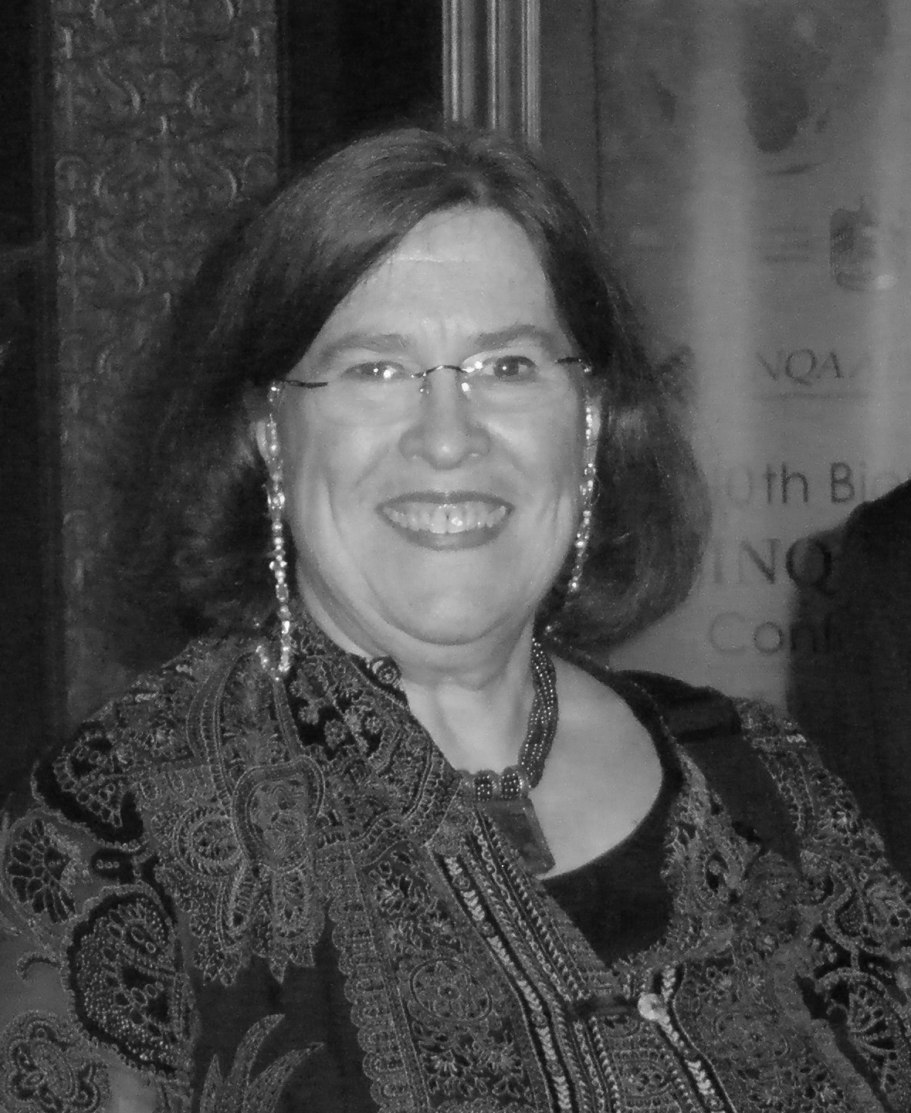 I started professional life in the seventies at University of Massachusetts at Amherst and once I got my doctorate, the New England Association of Schools and Colleges, which is the accrediting body for that section of the United States, had me on teams, and then I was chairing teams, and then I was training teams. Next thing I know I was called to Washington, D.C. in 1982 to oversee the process by which U.S. accreditors were accredited and to provide professional development to accreditors at a national level.  From 1982 to 1991, I did just that.
By the mid to late 80s, it became clear that there were international dimensions, either because national systems needed to be developed and were recognized as such by organizations including the World Bank OR they recognized it themselves, such as Japan or the movement of professions across national borders. It became more important to have a standards-based process that would work across borders.
By the early 90s, I founded the organization, Center for Quality Assurance in International Education. However, I couldn’t completely predict what was going to happen, but we developed a mission statement at the very beginning that has worked ever since: one that affirmed the importance of assessing countries, working for the globalization of the professions, and the movement of education and the professions across national borders. We have consistently remained at least a half decade to decade ahead of higher education globally.

Dr Marjorie Peace Lenn was one of the founders of INQAAHE in 1991, and she has been a strong participant in and supporter of the Network throughout the years. Sadly, she died October, 2010.

Long before many in her field, Dr. Marjorie Peace Lenn recognized that in a shrinking, increasingly interdependent world, countries who are serious about economic growth should not only educate more women and men at higher rates, but be able to address the growing global demand for better higher education. She observed that this is precisely why “[t]he assessment and enhancement of quality, and attempts to define and measure quality, are major issues for higher education in many countries.”

Very early on, in the late 1980’s, Dr. Lenn witnessed first hand countries grappling with these important concerns and worked to make sure their quality demands were met. The Association of American Colleges and Universities in Japan and the Hong Kong Council for Academic Accreditation were the direct result of this initial push to set and streamline standards.

As global demands for quality grew, she knew there was no time to waste in expanding this work.

Dr. Lenn launched the Center for Quality Assurance in International Education (CQAIE) in 1991 to help countries envision and implement standards and systems to embrace these growing demands at home and abroad. From the outset, the Center was at the cutting edge of three quality-focused strategies, which are alive and well today thanks to the work of INQAAHE members and partners:

1) national and institutional capacity building in quality assurance and accreditation;
2) advocacy and planning for the globalization of the professions; and
3) ensuring the quality of transnational education.

Over the last two decades, these strategies, at the core of her pioneering vision for quality assurance, paved the way for new and improved systems and programmes in over 50 countries throughout Asia, Europe, the Middle East, Africa, and Latin America.

As the quality assurance movement continues to grow in influence throughout the world, countries, institutions, and agencies are confronting new and often difficult challenges. That’s why Dr. Lenn valued international networks like INQAAHE – a network devoted to providing the space, time, and resources for key players to dialogue, strengthen relationships across borders, and most importantly, spur innovative strategies to meet new demands.

In December 2011, INQAAHE demonstrated once again what Dr. Lenn valued most in bringing quality assurance stakeholders together. As a tribute to her life and work, the Network hosted a conference in Brussels to explore the intersections of internationalisation and quality assurance, especially connecting European experiences with others throughout the world. The first day was dedicated to the quality of internationalisation in the professions and the second on mutual recognition and disciplinary accreditation initiatives with the third focused on European Quality Labels and external quality review procedures.